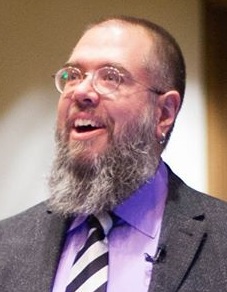 I’ve just learned that I have been elected to the Executive Board of the Pacific Ancient and Modern Language Assocation (PAMLA). PAMLA is a regional association, more than a century old, that covers the West Coast, Alaska, and Hawaii; holds an annual conference with speakers from around the country and world; and publishes the journal Pacific Coast Philology. Congratulations to PAMLA and its Executive Director Craig Svonkin on a first-rate conference this past weekend in Portland, Oregon.