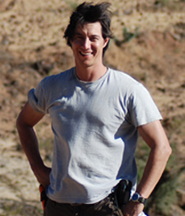 I received my PhD in Integrative Biology from the University of California, Berkeley in 2004. I spent 7 months of an NSF Postdoctoral Fellowship in Helsinki, Finland before taking a curatorship at the Denver Museum of Nature & Science. I stayed at the DMNS until December of 2007 when I moved to Seattle to start in the Biology Department. I also serve as Adjunct Curator of Vertebrate Paleontology at the Burke Museum. Please see the Paleobiology website for more information on the UW paleobiology community. 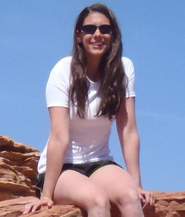 Alex received her Bachelor’s of Science in Geology & Environmental Geosciences from Lafayette College (2012) and her Master’s of Science in Biological Sciences from Marshall University (2014). Her research interests are in Mesozoic and Cenozoic mammals, morphometrics, paleoecology, and vertebrate paleontology. She plans to research elements of mammalian paleoecology leading up to and following the K-T mass extinction event.

Luke Weaver was born and raised in Colorado and received his Bachelor’s Degree at Colorado State University where he worked on early Eocene primates and the geology of the Willwood Formation. His dissertation research is focused on understanding the locomotor diversity and growth rates of multituberculate mammals during the Late Cretaceous and early Paleogene. Luke is also using mineralogy and geochemistry to understand the taphonomy of vertebrate microfossil bonebeds from the Hell Creek and Tullock Formations of northeastern Montana. 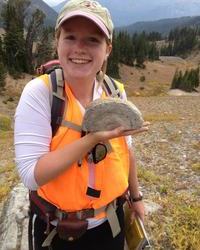 Paige is originally from the Northeast and received her BA from Dartmouth College in 2014. Before starting at UW, she worked in recruiting and management consulting. Paige’s undergraduate research focused on taphonomy and paleoecology, quantifying and analyzing taphonomic biases to understand potential underlying biologic signals, as well as describing a late Cretaceous nodosaur specimen from Idaho. For her dissertation, Paige is investigating changes in climate, environment, and vegetation during the Late Cretaceous and early Paleogene as recorded in the Hell Creek area, MT, with special focus on the K-Pg mass extinction event. To do so, she is studying leaf macrofossil assemblages, but she is looking for phytolith and other proxy records from this region as well. 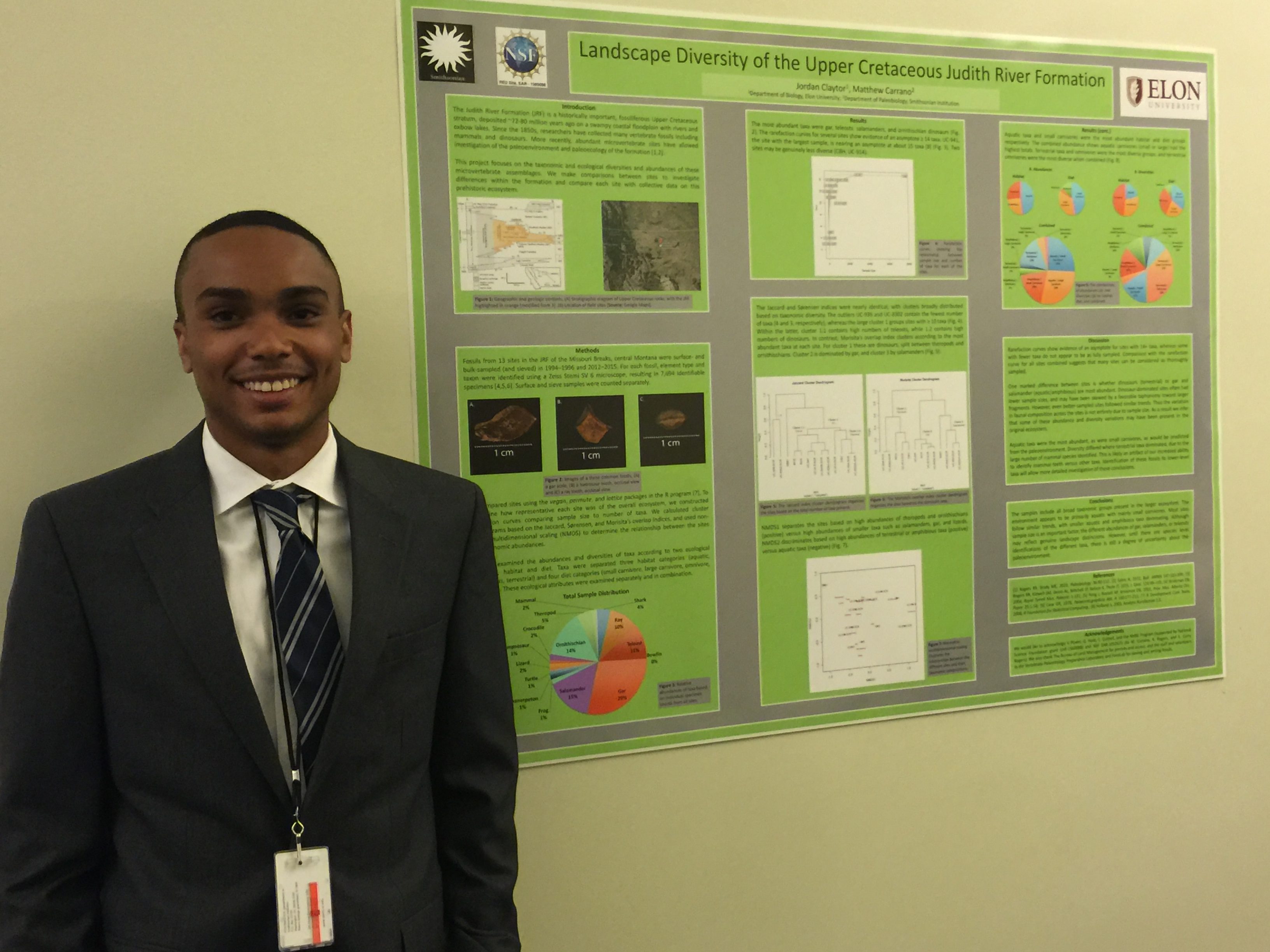 Jordan received his Bachelor’s of Science in Biology from Elon University in North Carolina. His research interests include faunal turnover and recovery, paleoecology related to Mesozoic and Cenozoic mammals. He plans to look at faunal recovery and evolutionary trends around the K-Pg boundary.

Brody Hovatter is the Assistant Director of the DIG Field School and manager of the Wilson Lab. He graduated with his Bachelor of Science in Biology from the University of Washington in 2014. His research in the Wilson Lab focuses on early Paleocene mammals from northeastern Montana, for which he has received funding from the Mary Gates Endowment as well as departmental awards within the Department of Biology. He has presented his research at numerous conferences, including the Society of Vertebrate Paleontology and Geological Society of America.