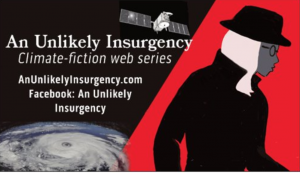 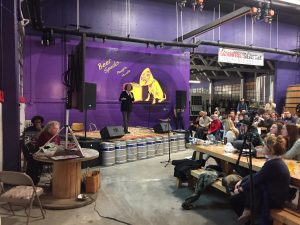 On being a climate scientist, Program on Climate Change Blog
And a subsequent interview on KUOW

Quoted in the news

UW Today: 8 percent of women physical oceanographers in tenure track down from 23 percent

Katherine Gammon, Inside Science:  Why is the winter’s coldest day usually more than a month away?

Crosscut:  How Seattles’ March for science Came to be

Grist:  4 ways the republican tax plan could harm the planet

Grist:  The gop tax bill could cost us the next generation of climate scientists

A video of the talk I gave at the 2018 AMS Meeting:  Using Sea Surface Height to Examine Air–Sea Interaction in the North Atlantic Ocean in Winter

Video:  Climate on Tap:  Panel Discussion on Energy and Climate Policy at the Crossroad: Will the World Act on Climate Change Fast Enough?

Part of the More Than Scientists project:  videos of scientists talking about why they want to do something about climate change