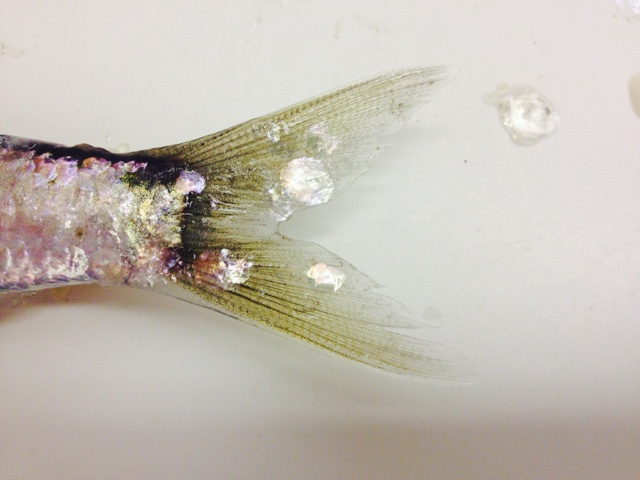 Despite their economic importance, relatively little is known about long-term changes in population structure of exploited marine species, which is of crucial importance to achieving sustainable fisheries while conserving existing biodiversity. Recent reductions in abundance of herring stocks in the Pacific Northwest have renewed the attention of management agencies, scientists and the public on human effects on marine fish biodiversity. The issue is of particular relevance in Puget Sound herring where some known spawning aggregations (e.g. Cherry Point) have severely declined in abundance. Local depletion may lead to the extinction of locally adapted populations, resulting in a loss of biodiversity and a reduction in the productivity and adaptability of the species as a whole. Unfortunately, the diversity we see today may already have been affected by large scale commercial fisheries that have operated in Puget Sound and British Columbia starting in the late 19th century, and provoking concerns about local depletion as early as 1941. The aim of our herring research is to assess the long term dynamics of genetic population structure in Pacific herring in Puget Sound, using extant samples collected 1999-2012, as well as archaeological samples of bones from tribal middens.

Our research to date has concentrated on extant samples and has provided confirmation of genetic isolation of Cherry Point fish, the only spring spawning population in Puget Sound, as well as Squaxin Pass herring in the south of Puget Sound. The differentiation of these three populations (Cherry Point, Squaxin Pass, Central Puget Sound) has been stable for over a decade (1999-2012) and confirms similar patterns in British Columbia.