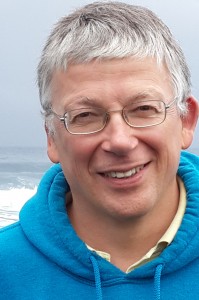 I joined SAFS in 2002, after completing an MS in Vienna, Austria, another MS and PhD in Wales, UK, and a postdoc at the University of Hull, UK. I am interested in the forces shaping the distribution of genetic variability within and between populations.

Carolyn has a B.S. in Marine Biology from College of Charleston and an M.S. in Fishery Science from the University of Washington (UW). She is interested in population genetic research that supports the effective management of sustainable marine fisheries. Lately her focus has been on building and implementing genomic tools to investigate stock structure, diversity and connectivity. She is currently working in collaboration with Ingrid Spies (NOAA AFSC) on a project that leverages pooled whole genome sequencing data to identify and characterize the spawning population structure of Pacific cod and investigate fish movement along with mixed-stock composition. LinkedIn, ResearchGate, 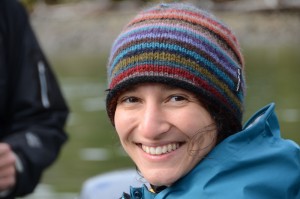 Eleni has  a B.S. in Biology from the State University of New York at Buffalo, and an M.S. and a PhD in Fishery Science from the University of Washington (UW). Her research interests include investigating marine connectivity and exploring the impacts of human activities on marine ecosystems. Specifically, she is researching the population genetics of Pacific herring, a species that is integral to marine food webs and is highly valued as a food resource by First Nations communities in the Pacific Northwest. She is carrying on this research as a postdoc funded by Washington Sea Grant and the North Pacific Research Board. 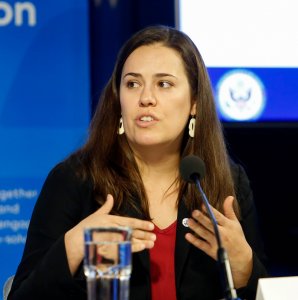 Ellie Bors is a postdoc in the Cooperative Institute for Climate, Ocean, and Ecosystem Studies (CICOES, formerly JISAO) working in our group in collaboration with Ingrid Spies (NOAA Alaska Fisheries Science Center) on a project that aims to describe the population genetic consequences of climate-driven distributional shifts for fish in the Bering Sea. Focusing on Walleye Pollock, which is the most valuable groundfish species in Alaska, Ellie is using new genomic techniques to describe the spawning stock structure in the region, determine if genetic structure varies between warm and cool periods, and identify which fish stocks are moving into the Northern Bering Sea in response to recent anomalously warm temperatures. In addition to developing a rigorous molecular ecology research program, Ellie has accrued substantial experience in marine policy as a 2017 Sea Grant Knauss Marine Policy Fellow and a 2018-2019 Fulbright Arctic Initiative Scholar. She hopes to engage in the dynamic interdisciplinary community at the UW and NOAA during her time as a JISAO postdoc. Ellie earned her PhD in Biological Oceanography from the MIT-WHOI Joint Program in 2017. You can read more about Ellie’s interests and research on her personal website or on Google Scholar 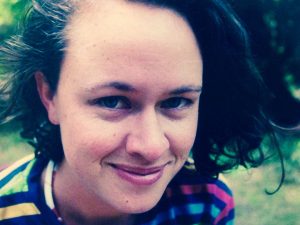 Natalie has a Master’s of Marine Affairs at UW, where she combined her interests of marine sciences and policy. She is interested in using science to answer socially-defined problems, which brought her to SAFS to study population genetics and adaptation of purple-hinged rock scallops, an emerging aquaculture species on the American west coast. Personal webpage, Github page, Twitter: @natclol 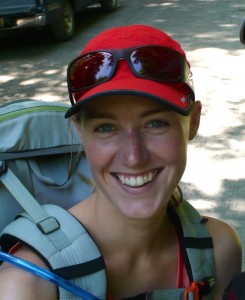 Molly has a B.S. in Biology from Western Washington University. Her research interest is shellfish population genetics and investigating the impact of aquaculture on wild population structure. Currently, she is working with the purple-hinged rock scallop, a species with high market potential on the west coast, to determine if Washington State scallop populations display local adaptation. 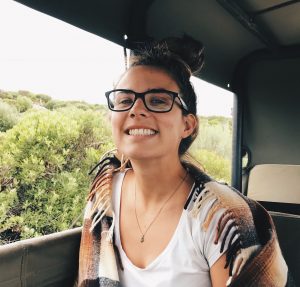 Anita has a B.A. in Organismal Biology and Ecology from Colorado College. Her research interest is focused on population genetics to inform sustainable fisheries. She is currently working to identify the population structure of Puget Sound rockfishes to better identify future management plans for each species. LinkedIn